Second Chance, for the Seminar with Christian Bernard, Director of MAMCO (Museum of Modern and Contemporary Art), Geneva

Small Form, for the Seminar with Christian Bernard, Director of MAMCO (Museum of Modern and Contemporary Art), Geneva

This video is presented for the group exhibition of Annette Messager's Atelier at ENSBA, Paris.
I've been invited for the :: 14 / 21 :: Art Contemporian Perse exhibition to present this work.
To see the exhibition's website click here: :


I’ve used the filter webpage displaying instead of forbidden websites in Iran. The original message is “Access to this Site is denied”. 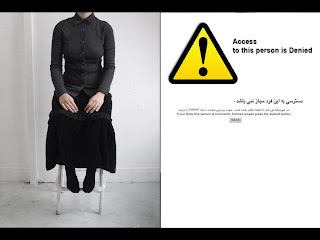 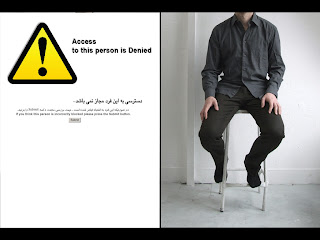 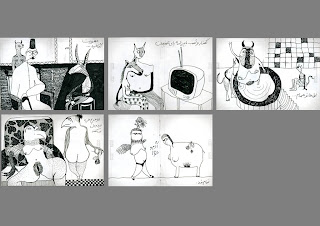 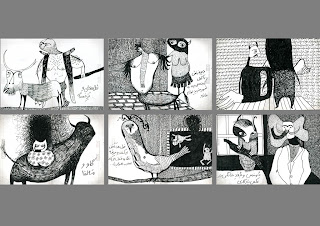 I've made this video for The 6th International Biennale of Photography and Visual Art at Liege, Belgium.
http://www.biennalephotoliege.be

This project is a multimedia piece based on several photos taken by gypsies of Liege during six weeks of public workshops. 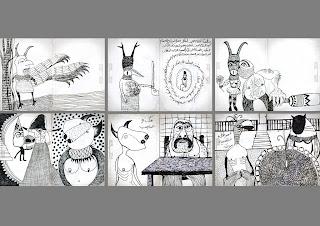 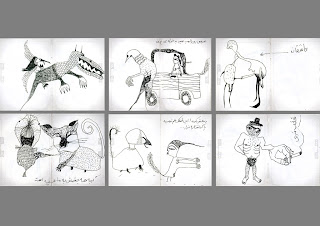 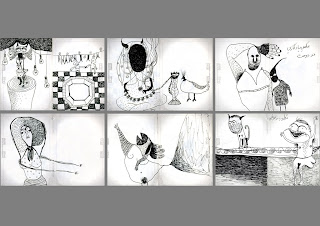 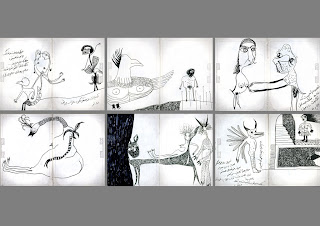 I’ve collaborated with Territoires de fiction as Video artist and animator, a collective project of 52 photographs that have decided to redefine the codes of photojournalism by using different mediums such as sound and video, representing French identity. 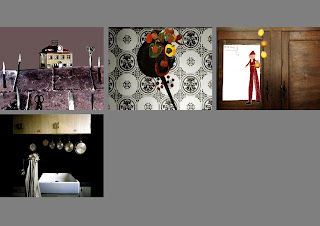 An experimental documentary film containing multiple testimonials and narrative animated scenes about the Iranian women in Tehran and the French women in Paris, which are asked to talk about their most important questions of life. This film has been presented in several international film festivals such as: 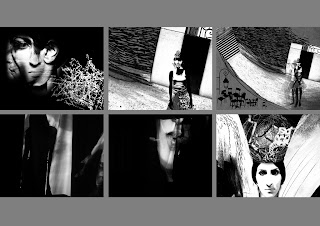 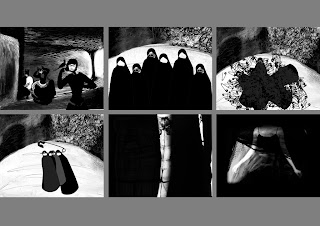 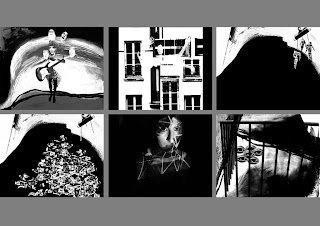 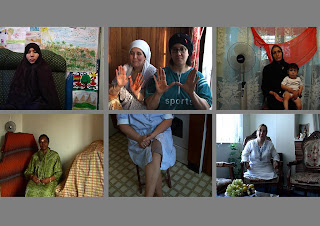 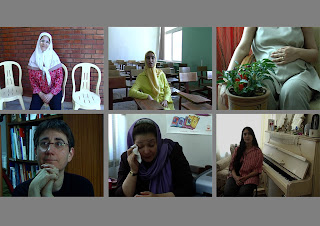 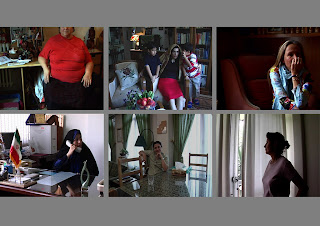 A video animation accompanied with live musical performance (Anâhitâ) at The Theatre Center of Tehran, based on a story of a Persian goddess. This video-performance has been inspired by traditional Persian dance. 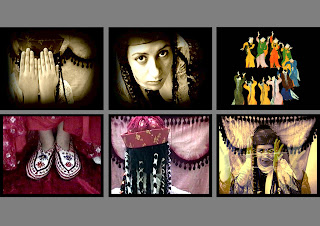 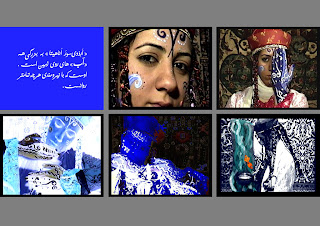 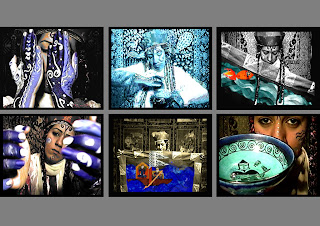 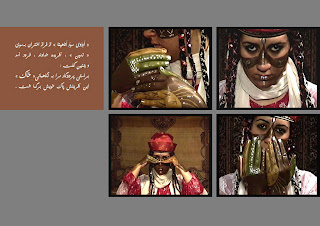 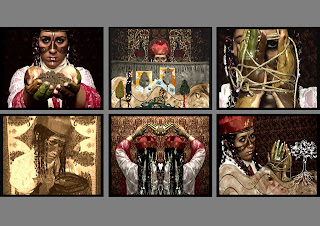 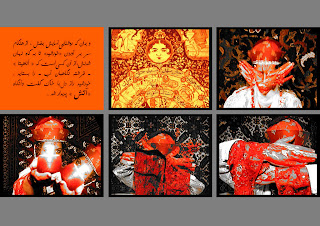 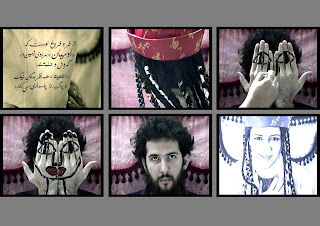 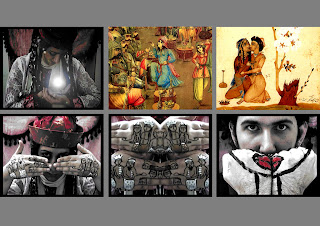 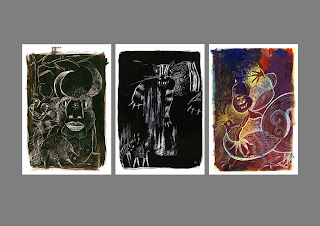 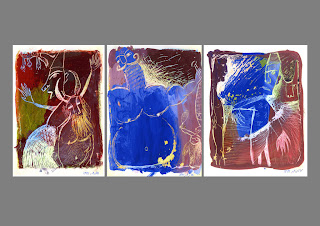 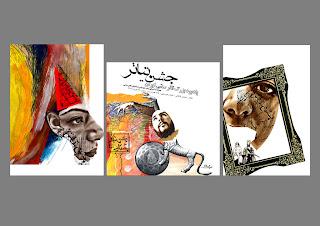 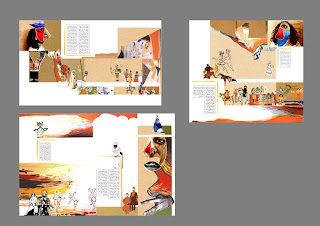 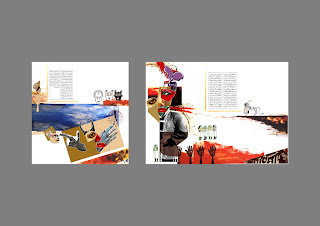 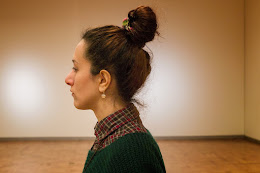